It is not common for a man in Uganda to come out publicly about his sexual life, especially so, if it involves a procedure many men still fear to talk about or even undergo. But a section of men in Uganda are defying this norm and are openly talking about what made them undergo a vasectomy.

“My decision to take on a vasectomy at 33 surprised many but I know it’s the right decision for my family of 4. I have 3 children, whom I want to look after and raise well. I need all men to look at the economy and their source of income. Look at your income and use that as a yardstick for the size of your family.” Said Albert Abaho who recently underwent a successful vasectomy procedure.’

Albert who hails Nyeihanga, Mbarara, was speaking at a MenPlus Outreach on Friday 10th May, 2019. MenPlus is a campaign run by Reach A Hand Uganda (RAHU) and Reproductive Health Uganda, and funded by Bergstrom Foundation geared towards putting men at the forefront of Family Planning.

“In many parts of the world, especially in Africa, family planning is still considered a woman’s responsibility. This has prevented men from being more involved in family decisions about fertility. But it has also limited their access to family planning services targeted at them.” Humphrey Nabimanya, the Founder & Team Leader of Reach A Hand Uganda mentioned.

The project is working towards ensuring an increase in family planning conversations by men as users, partners and users. Albert joins a series of male champions that have successfully undergone vasectomy procedures and are encouraging other men to do so. 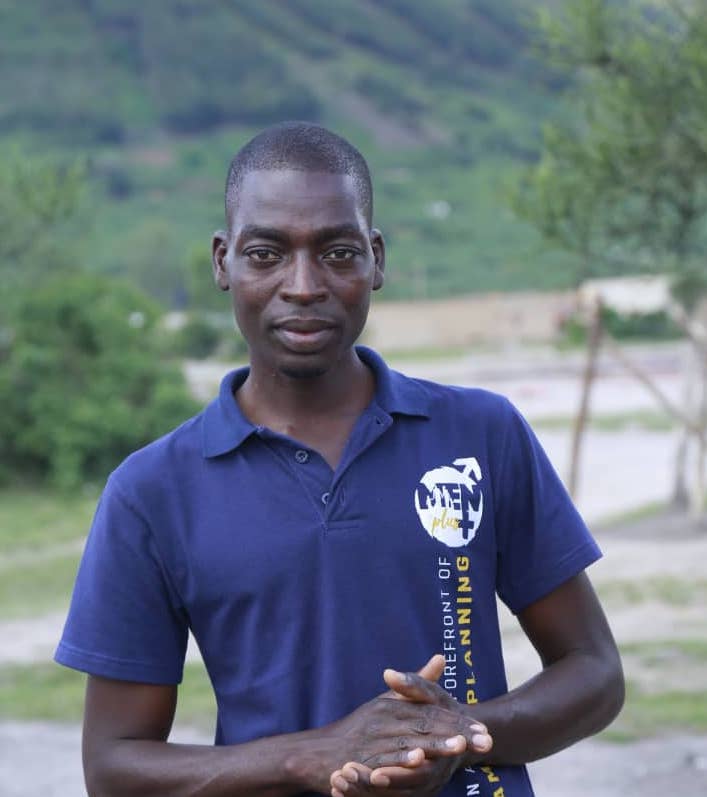 As a male champion, Albert is encouraging fellow men to be involved in conversations on family planning in Mbarara.

“I was excited about this outreach because it gave me the opportunity to interact with men like Albert who got his vasectomy at the beginning of the campaign in February.”  Albert mentioned. He is now a Champion whose role is to sensitise the men of Nyeihanga, Mbarara about the Vasectomy procedure.

“It is not an easy sell as some men fear losing their sex drive. Others fear the procedure and compare it to castration. I have been able to convince many by sharing with them my personal experience. The procedure was painless, no stitches, very little pain, I was even able to resume sexual activity a few days after and It has not affected my sex drive.” Albert said.

Vasectomy is a common office procedure for men and is an excellent form of non-drug permanent birth control for couples. However, a lot of men are reluctant to undergo the snip. Most of the reluctance comes from myths surrounding vasectomy.

Studies have shown how it is an effective (and increasingly reversible) method of birth control. It involves clamping, cutting, or sealing the duct that conveys sperm from the testicles to the urethra.

It is a fairly quick, simple and straightforward procedure which lasts barely 30 minutes. It can be done in a doctor’s practice or clinic on an outpatient basis, and under local anaesthesia. There are also very few risks or complications.

Ugandan men however, have already expressed the need for long term family planning methods. According to FHI360 for example, In Uganda, 34% of married men and 41% of married women of reproductive age reported a desire to limit future births.5 Older men and women were far more likely to want to limit births (94% of these men and 81% of these women were at least 30 years old) though a substantial number of younger people are also interested in limiting family size.

“We are actually not only in Mbarara. We are working closely with government health centres to provide vasectomy and long term family planning options to men in over seven districts for example Kumi, Soroti, Arua, Jinja and Mityana. Our goal is to have very many men take centre stage in advocating for family planning. 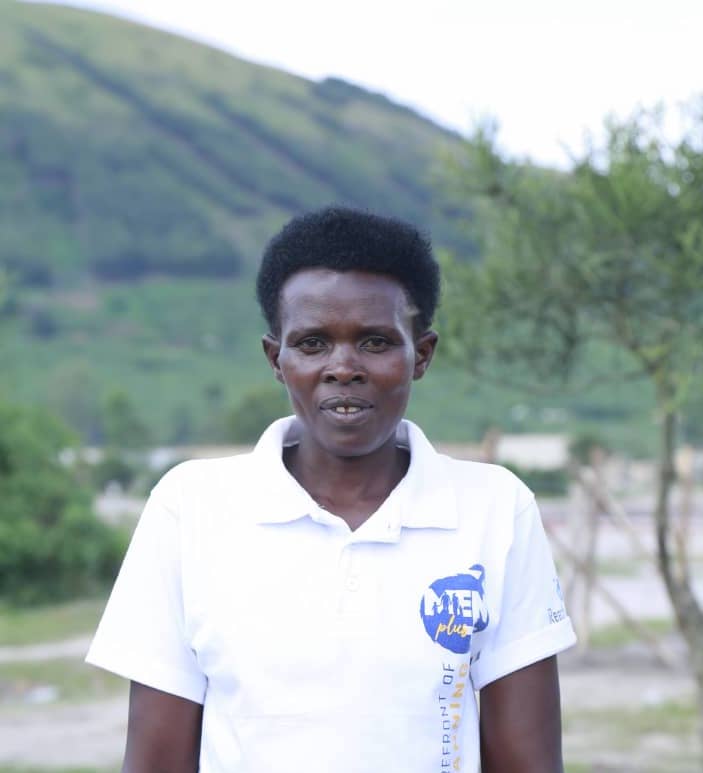 The male centered campaign also involves women champions who support their husbands decisions to take on vasectomies. I had the privilege of interacting with Nusiat Kansiime, a 40 year old resident of Katereza with 6 children. She praised the procedure saying it had improved the quality of her family life.

“As a woman, I supported my husband’s decision to carry out a vasectomy because it is the best way to share the family planning role. I am now a MenPlus champion because this procedure has improved my family life.” said Nusiat