It is a common trend in many patriarchal communities in Uganda that men are less receptive to SRH information and services, they relegate themselves from the responsibility and only leave it for the women. Kijangi Village in Tonya Parish, Buseruka Sub-county, Hoima District, a fishing community along L. Albert is no different. A remote village, the main economic activity is fishing, a male dominated enterprise which means that men control almost if not all resources reducing women to unpaid household roles.

Kijangi, with an estimated population of over 4,000 people (mostly women and children) like the neighbouring fishing communities has low infrastructural development. The roads in and out of the village are inaccessible, there’s only three primary schools with only one running up to Primary Six, no secondary school, hospitals save for a few privately owned clinics.  The village is laden with a lot of SRHR issues, rampant of which are child marriage, teenage pregnancies, Gender Based Violence, menstruation hygiene management, lack of family planning services and many others.

The I Know HIV/AIDS awareness campaign comprises of a weeklong of HIV/AIDS testing and provision of many other SRH services and information especially to vulnerable communities such as Kijangi. At the sight of the team that had come to deliver services, many people came out to queue up and benefit from the free service provision. It was not surprising that over 90% of them were women. A few men who joined the service point queue said that in Kijangi, many men only care about fishing, sex and alcohol and have disregard for SRH. 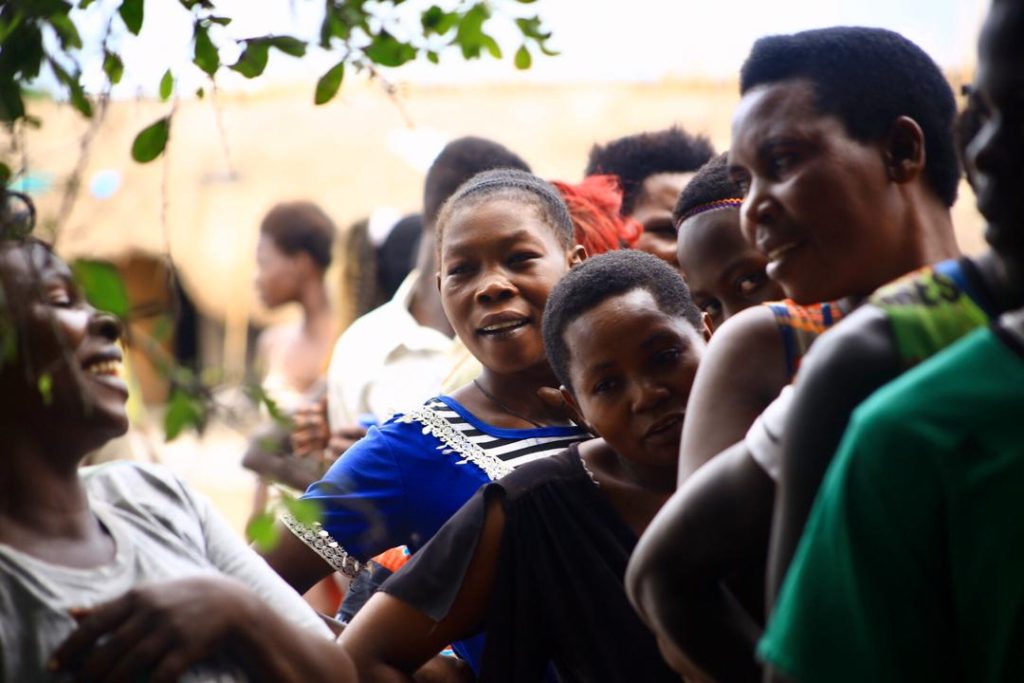 Women queue up to receive the services.

The women made it known to us that many of the men in their communities are in bars drinking away. They added that if the women do not take the initiative to look out for SRH information and services, then they will be left out. However, even with women leading this initiative and men almost completely ignoring family planning and safe sex, its the same men who control the women’s sexuality. It doesn’t matter if the woman wants to have children or not, wants to have sex  or not, wants to know their HIV status or not, the man will always dictate.

For many of these women, they know of the adulterous tendencies of their husband with  and even when they talk to them to at least use protection, these men do not heed to the advice and end up picking up and spreading STDs. Worse still, the men will not avail resources to them to receive medical care and in some instances will domestically violate the woman and accuse her of extramarital sex. 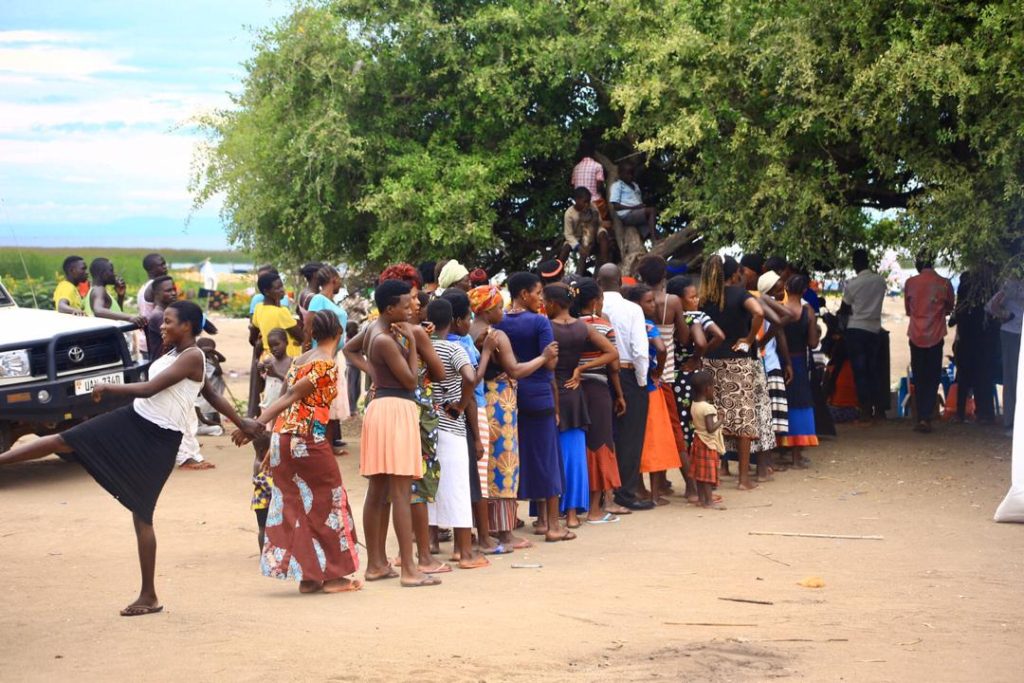 Some of the women who received family planning services said they were going to keep it a secret because as soon as their men find out, they will barter them or throw them out. They further explained that this violation of their rights also trickles down to their children, girls are constantly forcefully married off when they are young to older men in exchange for material gains.

Our peer educators were deliberate about this and moved into the bars, brothels and gumbling points engaging these men and sharing information with them about SRH issues, encouraging them to fully participate in HIV testing and Family Planning. Our partners, Center for Health, Human Rights and Development (CEHURD) provided free legal aid especially around cases of Gender Based Violence.

Share this Story
More Stories
Next Story Runga and the unrealised SRH needs.