Tamim Ntanganda is a resident of Runga, a fishing community on the shores of L. Albert in Hoima District, Western Uganda. When he got word that there were people in his village that were providing SRH information and services, Tamim was keen to receive information but also benefit from the services. Tamim was drawn even closer when he noticed the Reach A Hand Uganda and Infectious Disease Institute were raising awareness on HIV/AIDS, a disease that he says has cost him immensely.

HIV/AIDS, he narrates has killed many people that were dear and close to him including his father, aunty, and cousins. He says while some of them died long before ARVs were made available, many of them have died recently after ailing for long. His cousin, a teenager, who was his classmate in secondary school got sexually involved with different men for material gain. Even when he tried to talk to her, she did not think that Tamim was the right person to give her information or even doubted that he was knowledgeable about whatever he was preaching to her.

She never finished her secondary education, she got infected with HIV/AIDS and died a year later. Tamim, says that it is bemusing how people in his community don’t have regard for protected sex, worse still, assertions from young girls and women who would rather have HIV/AIDS than get pregnant is worrying. In Runga, family planning services are scarce and where they are available, they are priced higher and many people more often than not, do not access them.

With just only 3 primary schools and no secondary school, many adolescents who would ideally be in school are home doing nothing. Tamim points out that many of them end up involving in drinking games, abusing drugs and unsafe sexual activities, some of the girls delve into sex work in a community where protected sex is an unrealised reality. Furthermore, Tamim drew attention to the gap in the provision of SRH information, parents rarely talk to their children about it, the community has no government health facility and the few private clinics that exist do not have youth-friendly corners.

Even for schools that are many villages away, this information is not provided to adolescents, they barely understand the changes in their bodies or understand healthy living. For a community grapples with issues of low literacy levels, early marriage, sexual violence, and unprotected sex which are common drivers of the HIV epidemic, Tamin said SRH information and services are direly needed.

We talked to young people, families, and community leaders on the SRHR plights that are evident in Runga. Young people have no access to SRH information and services, parents are not very knowledgeable about it and community leaders lack resources to avail information and services. We were able to provide HIV testing and counselling services, free condom demonstration and distribution, Focused Group Discussions and one on one conversations. 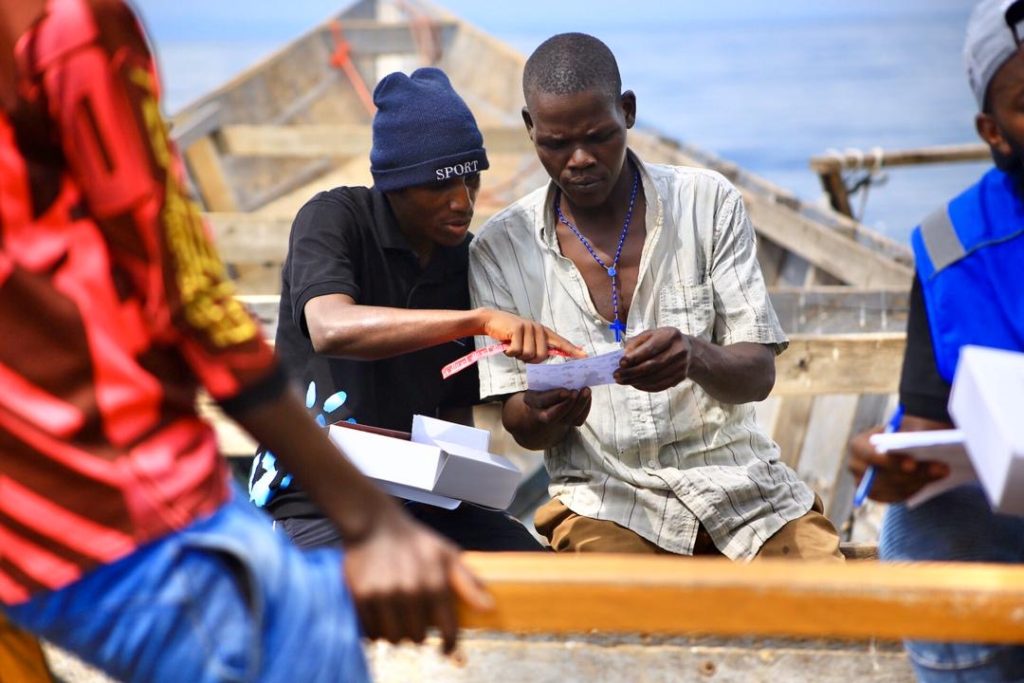 Our peer educator having a condom demonstration session.

For many, this was the first time they had gotten someone to talk to about SRH, HIV/AIDS and family planning. A number of the community members who were tested and found positive were counselled about positive living and linked to care through partners Infectious Disease Institute. The ones who were negative received information on HIV prevention, healthy living and fostering a stigma free community where everyone celebrates their status.

Tamim is leading a healthy life, he watched a movie recently that depicted HIV/AIDS and said he learned a lot and wished that everyone in his community had the opportunity to learn. Highlighting on this, we shall be having public screenings of Kyaddala: Its Real, a TV series that brings to light SRH issues.

The LC1 Chairman, Mr. Gilbert Opio thanked the interventions for reaching out and providing SRH services and information. He added they are hugely affected by the HIV epidemic. Ahead of the #WorldAIDSDay, together with Global Livingston Institute, and other key partners are set for a weeklong of HIV/AIDS and family planning service provision and information delivery in Hoima District.