When we, in collaboration with Emmanuel Ikubese Films birthed an idea to create a pan African film TV show that would give tongue to the impending challenges young people face, the goal was clear. Put out a series that speaks to Sexual Reproductive Health Rights, life choices young people make and the direction they need to take to create a future they want.

After 9 months of production with a stellar cast of over 28 of the continents most talented actors such as Eleanor and Mathew Nabwiso, Anita Fabiola, Tevin Wainguru (Kenya), and Olumide Oworu, the dream took shape at the Kingdom Kampala when the series was premiered on the last Friday of September. The flourishingly glamourous black carpet event was nothing short of breath-taking as the guests made for the premiere glimmering and glowing.

There was however no taking away from the rich message the TV show carries and how it seeks to drive young people to a better place in their minds to learn about the lives they lead.

Our Founder and Team Leader Humphrey Nabimanya said that Kyaddala is addressing many important issues that people are afraid to delve into and it will provoke conversations on young people’s challenges in regards to Sexual and Reproductive Health. 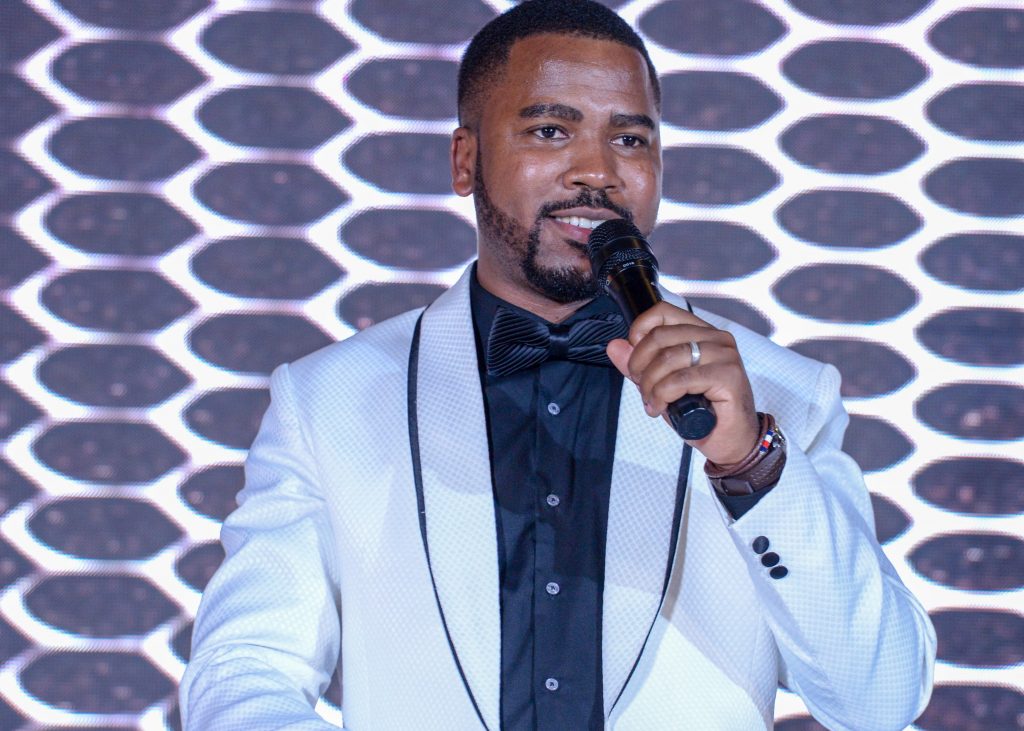 Humphrey Nabimanya gives his remarks during the premiere.

Emmanuel Ikubese, the Director, Executive Producer and CEO Emmanuel Ikubese Films highlighted how Kyaddala is a platform he is passionate about and believes in inspiring young people through   experiences.

He added, “I believe in a united Africa; one Africa and Kyaddala is a diversely rich production that communicates to young people across Africa.”

One of the main characters, Olumide Oworu from Nigeria who plays Eze in the show was excited to be part of this powerful production. “This is my first time filming in East Africa; Uganda and for me to be part of a production to create positive change and inspire young people is a good feeling.” He remarked.

The show will be airing on NBS TV and on the Kyaddala YouTube page. Next media’s Joseph Kigozi who is also the Chairman Advisory Board RAHU said that Next Media’s role is to transform the country and revolutionise how young people are communicated to. 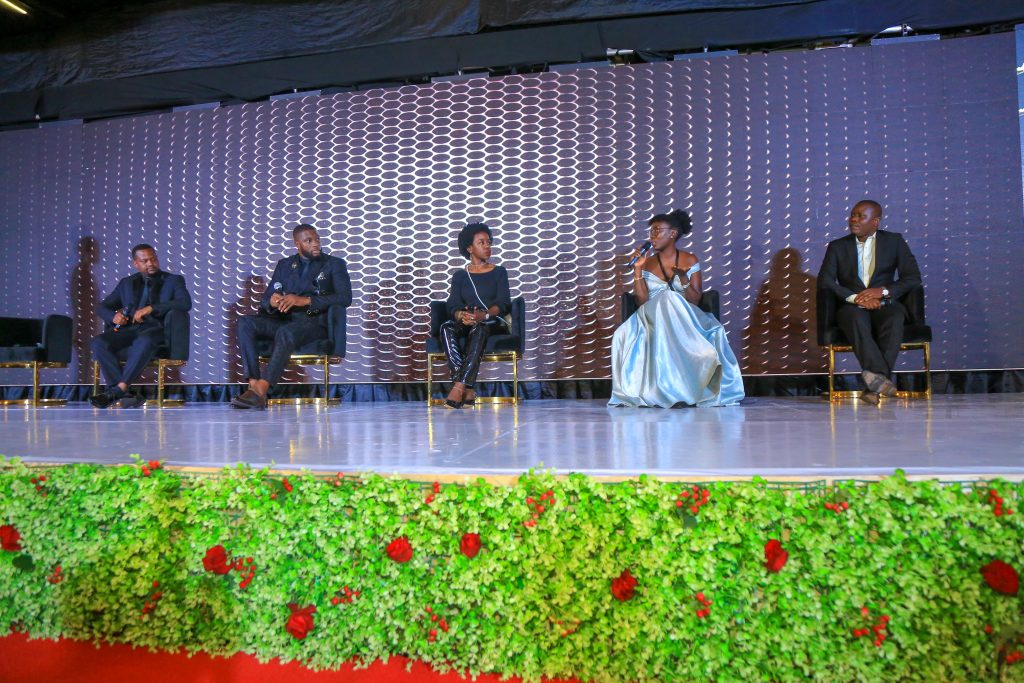 A panel deliberates on the impact of storytelling to addressing SRHR

The national coordinator, SRHR Alliance Uganda Charles Owekmeno said that Kyaddala will help find young people and direct them. “You may not go to the community to find young people because now, they are online, on their phones and this show will do just that.”

“We are not limited by the confines of the border, we are flying out across Africa. Kyaddala It’s Real is here to tell a message and address challenges young people are exposed to.” Programs Manager RAHU, Watera Winnie answered to how the production will go across Africa.