Mr Wandera Joseph walks with the gait of a respected senior member of the Buchicha Primary School community in Busia District. The students greet him with a smile as they pass by him to run and watch the #SilenceIsDeadly football matches at their school football pitch. He has been a senior teacher here, now the acting deputy of the school and he has grown accustomed to the love he gets around the place. He has built this relationship over the years, becoming a central person the students easily talk to when they have any kind of challenge. 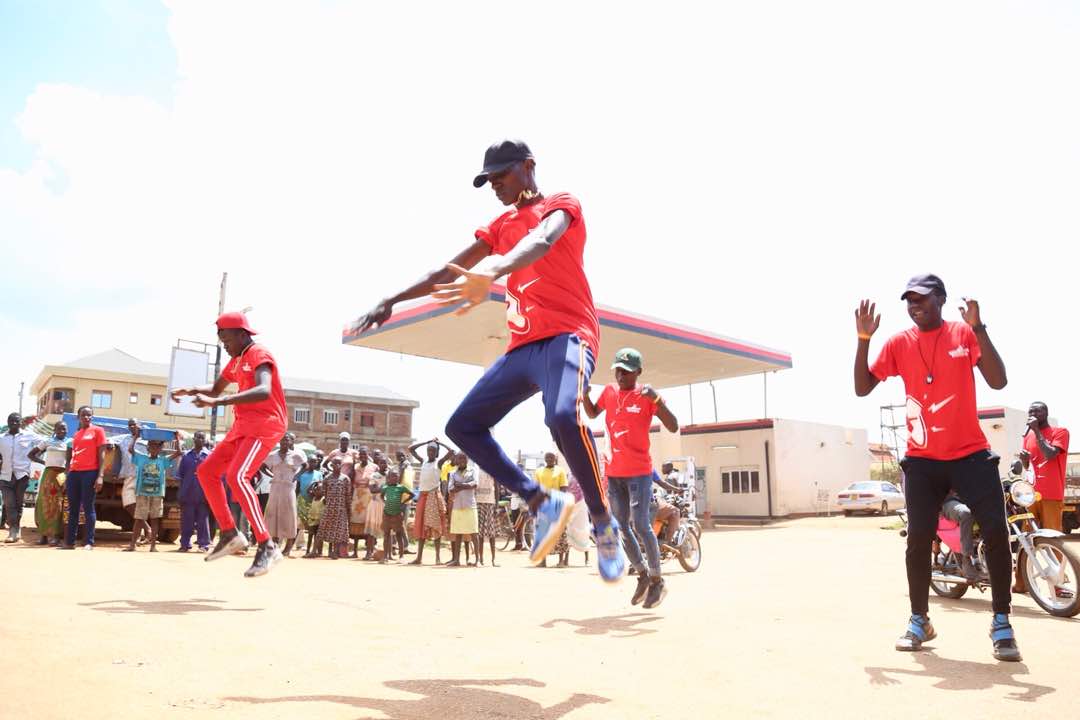 “The problem is some people don’t know how to keep the trust of young people. By the time a young person tells you their challenge, they trust you, and need you to find a solution without them being threatened. The start to that is respecting confidentiality.” he says, to explain how he has gained his popularity in the school.

His perspective comes from a memory of a girl, Nafula Proscovia*, whose story was told by another student, Owere John*, 16. While in Primary Seven, Proscovia was 17 and had a relationship with a young man in the town. She became pregnant and Mr Wandera was the first to know. She informed him that she didn’t know how to approach her parents or anyone else.

“Mr Wandera told her parents, who wanted to beat her, but he stopped them” John added.

In his explanation, Wandera says it is upon people like him to advise parents and children alike on how to navigate challenges such as teenage pregnancy.

“Parents tell their girls to go find their own sanitary towels, and involve them in business like selling eggs on buses. This exposes them to many money who take advantage of limited knowledge on handling relationships.” he notes, before adding that this could make them trust these men for the providence and money, and are easily lured into sex.

Proscovia’s parents were calmed down, and they resolved that she should have the child, because an abortion was unsafe for her. She was able to deliver her baby, amidst sitting her Primary Leaving Examinations, which she passed with a second grade. John says that as a friend, he has mixed feelings about the whole ordeal.

“I know she would have performed better if she had told someone about this relationship first, and wouldn’t be disturbed during her papers. However, I was happy that she could talk to someone who would get her a solution, and that she gave birth successfully.” he said.

Mr Wandera adds that for young people to break the silence, we must be approachable.

“Young people face pressure from home, so as a teacher or friend, you shouldn’t put them under  pressure too. You should be the link to comfort them. If a student comes late 3 times in a row, don’t punish them. The pattern spells that they are going through something that you should help them solve.” he concluded.

*Names have been altered to protect the persons who are referenced in this blog.