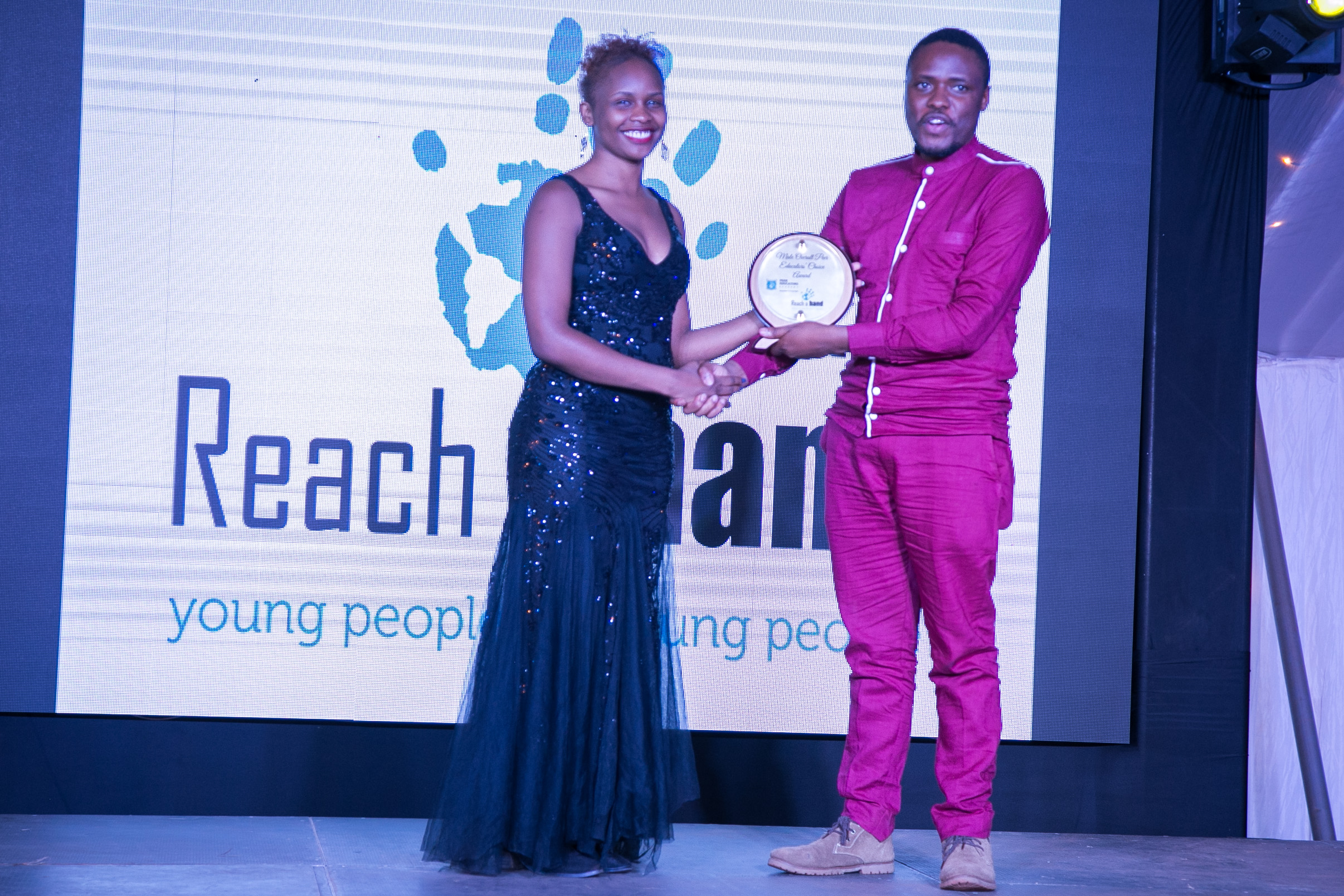 “The time I joined the Peer Educators Academy, I learnt very many new things and met a lot of new people. I learnt things like communications skills and I made a network of friends.”

Doreck Ankunda one of our 2018 Peer Educators mentioned in the testimonies video that was played on the Peer Educators Academy graduation ceremony held on Thursday February 7th at Seven Trees Restaurant, Kololo.

The closing ceremony always serves as, a pass out for the 2018 class upon completion of the year of service and celebrating the newly trained 2019 class. The peer educators who are between the ages of 18-24, are annually trained and equipped with livelihoods and sexual reproductive health and rights information with a focus on young people. 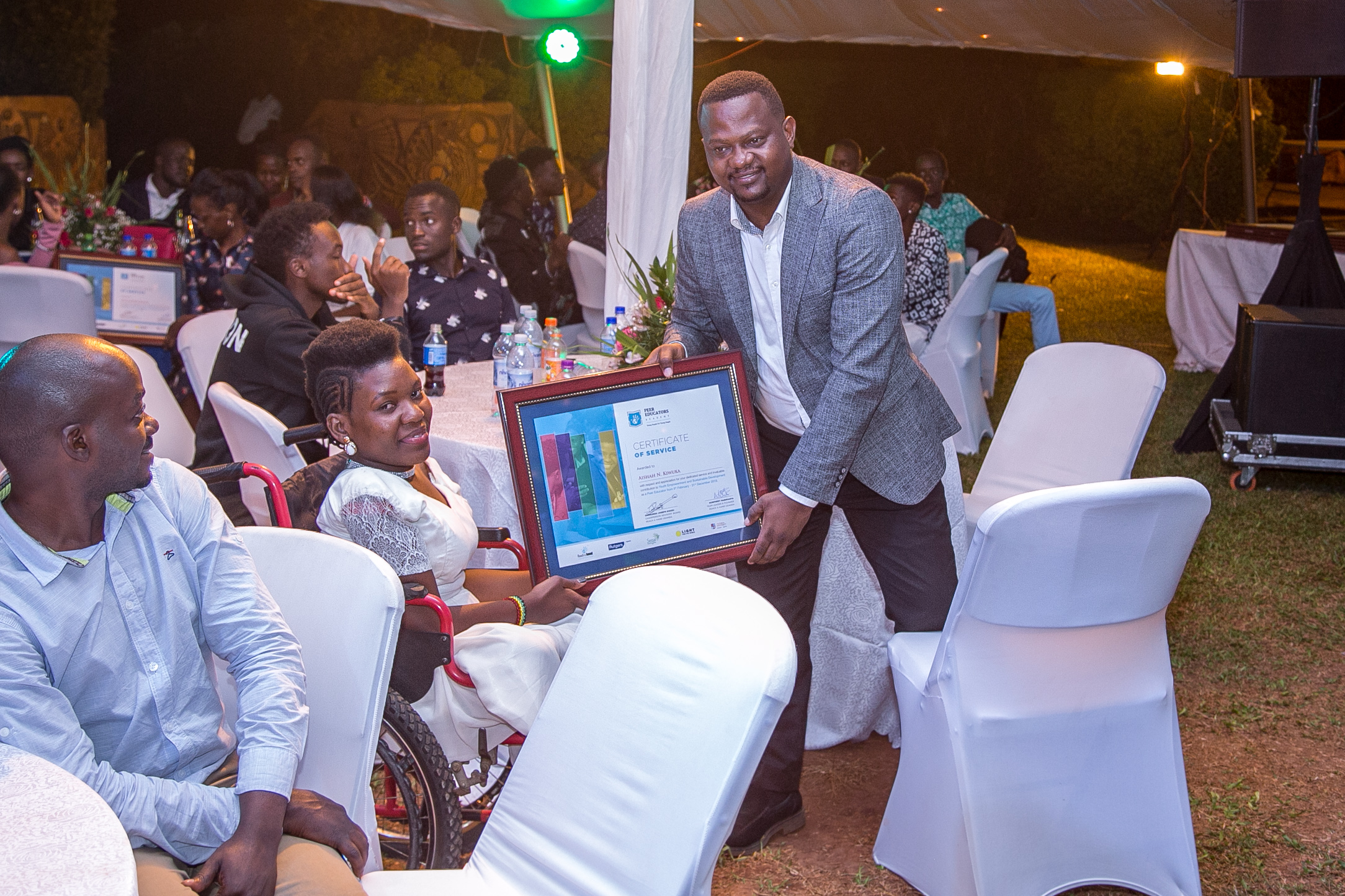 For peer educators like Doreck, many of the peer educators that join the academy, get exposed to very many skills that most never got to learn before joining the academy. These include information and skills on Sexual Reproductive Health (SRHR) and Rights as well as acquiring the necessary life skills to make informed life choices.

2018 was a strategic year as we started an inclusive program which brilliant young people like Doreck have benefit from.  The academy took in  7 young people and 7 newly trained in the 2019 class. We are striving for an inclusive environment for young persons with disabilities since they also have a right to access information on their sexual and reproductive health.

The closing ceremony was coupled with a few speeches. The Guest Speaker, Mr. Kigozi Joe,  Chief Strategist NBS Television thanked Reach a Hand Uganda for using innovative ways to communicate Sexual reproductive health to young people like using role models such as cultural icons. He went ahead and said he believes that empowered young people, empower fellow young people thereby creating lasting impact on their peers. He noted that Using methods like the peer educators academy, is an effective method to gather young people in one place to talk about issues affecting them so that they get up and speak about them in an organised way and carry the message out there to those who can not be reached by all in our day to day work.

Humphrey Nabimanya our Team Leader highlighted the benefits of the peer educators academy. Young people appreciate and are influenced in positive ways and they become change agents in society. Serving as a peer educator provides a challenging, rewarding opportunity to young people to develop their leadership skills, gain the respect of their peers, and improve their own knowledge base and skills. 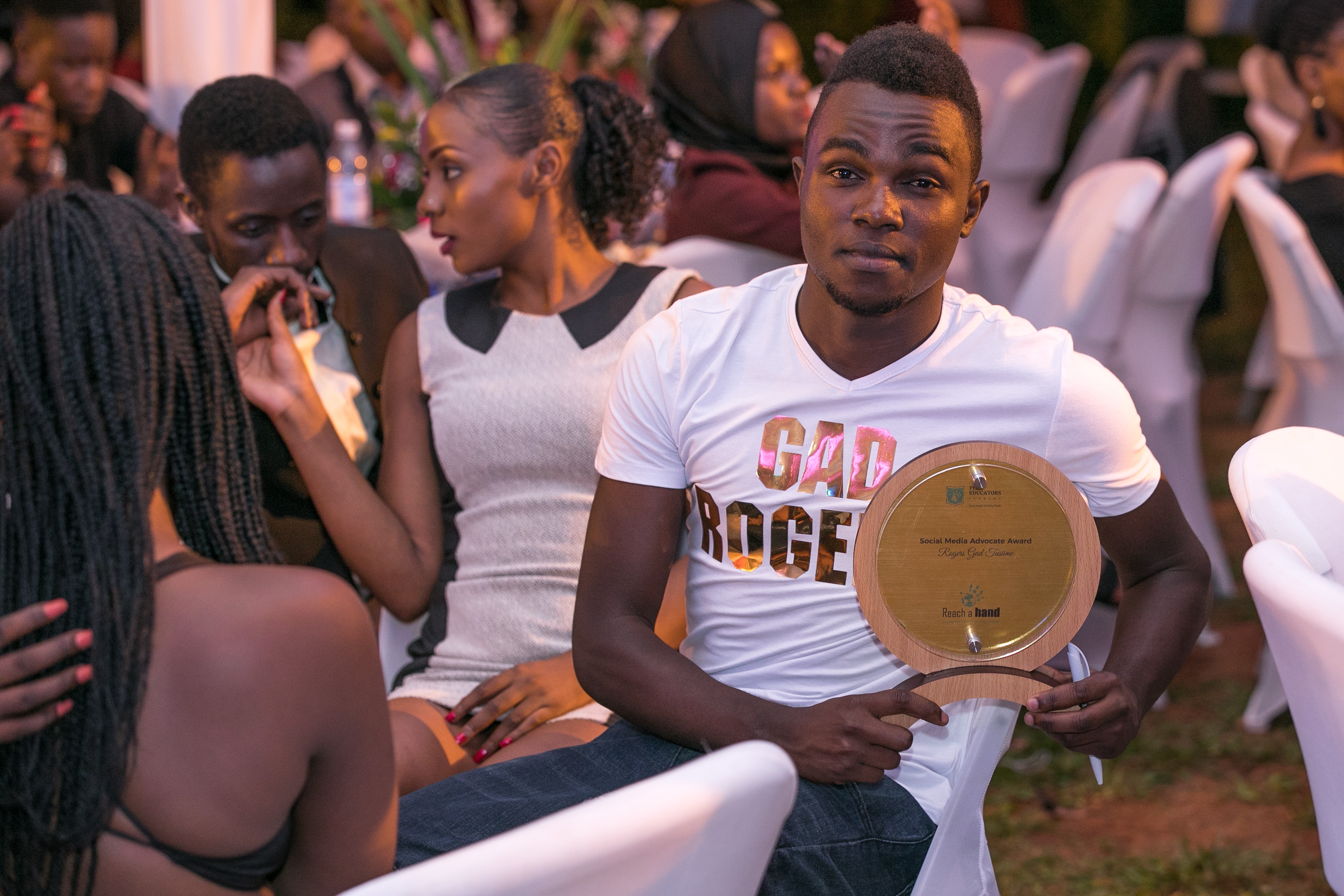 “Using methods like the peer educators academy, is an effective method to gather young people in one place to talk about issues affecting them so that they get up and speak about them in an organised way and carry the message out there to those who can not be reached by all in our day to day work to fellow young people. Ismail Mulindwa, the acting Director of Basic and Secondary Health at the Ministry of Education and Sports mentioned while giving remarks.

Mr. Mulindwa added that Uganda being a young population, it is very important for young people to talk freely with their peers about most subjects, including sensitive issues such as reproductive health and Human Immunodeficiency Virus (HIV). this reduces their exposure to reproductive-related diseases and expands their knowledge in this field. He went ahead and added that they have implemented the sexuality education framework  as a guide to an implementation plan to guide activities such as, teaching and retooling teachers so that they can handle sexuality education.

The evening was concluded with performances from some of our cultural icons, Geosteady, Naava Grey, and Nutty Neithan who were in attendance. Being role models to the peers, they did not only perform during the ceremony but also encouraged the peers to stay focused, avoid bad peer groups, and stay committed to their dreams in order to be successful in life. We also had a thrilling performance from one of our peer educators from the 2019 class.  At the closing ceremony, twelve outstanding peer educators together with cultural icons were given different awards in appreciation of their commitment and hard work during their time of service. The winners and the respective categories were;