On the 26th of July, RAHU hosted the Eastern Edition of the Headteachers Share101 Forum in Jinja to discuss the implemented National Sexuality Framework as well as the drafted  National School Health Policy. It engaged school officials and district education officers from 29 schools as well as 2 districts to actively participate and learn about what they can do to better their own schools. These forums, spread across the country, are stepping stones in the build-up towards our Inter-Generational Dialogue in October. The forums bring together many stakeholders to discuss Sexual Reproductive Health Rights (SRHR) concerns of young people in Ugandan schools.
One of the highlights was the urge by headteachers to learn about SRHR and import the knowledge to their schools. They were cognizant of the opportunity the forum presents to discuss specific SRHR issues in schools such as teen pregnancies and menstrual hygiene. According to UDHS 2016, only 28% of sexually active girls stay in school, 80% get pregnant and 97% drop out as a result of the pregnancy. Another imminent challenge was the long distances schoolchildren have to travel to access clean water during the school day.
Mr. Muhammed Kasule, an administrator at the Ministry of Education and Sports (MoES), delivered a presentation on the National Sexuality Education Framework. The framework aims to address three major concerns: growing SRHR problems, the influence of mass media, and sociocultural values. Mr. Kasule also expounded on the  dangerous effect mass media presents for young people’s behaviours, the western world influence on socio-cultural values of that are prioritized in Uganda. Grounded in the framework is the idea of god-fearing, which “ensures that religious and cultural values will provide the compass of what is to be taught on matters of sexuality education.” 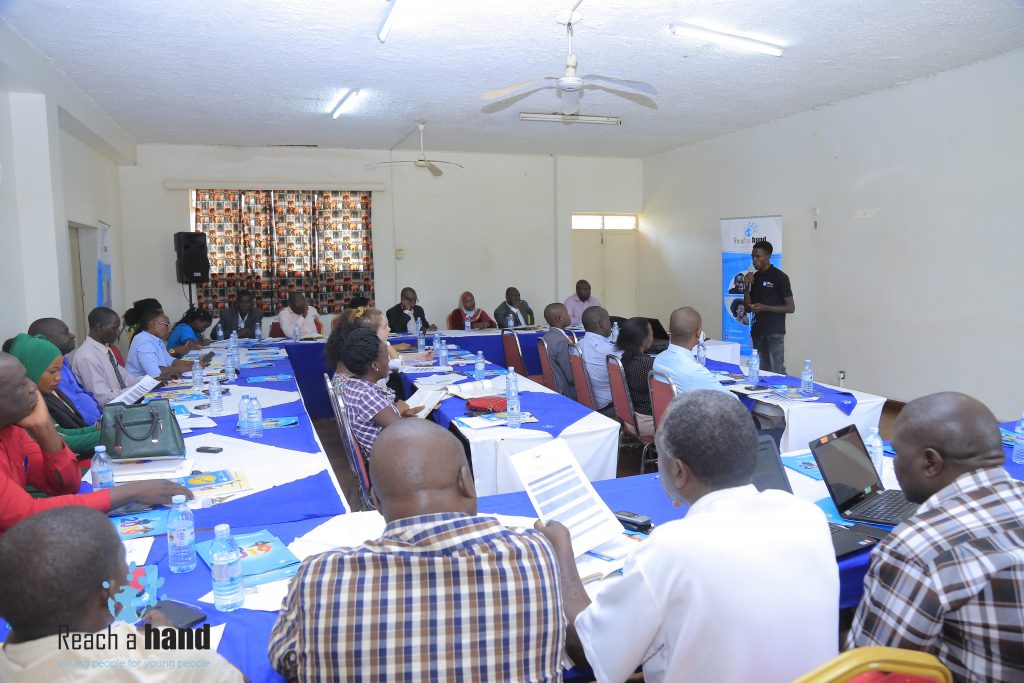 Headteachers listen in on the discussion.

Sexuality education, not sex education, was reiterated by the speaker. Clergymen and religious leaders had expressed their concern for the name. The term “sexuality education” was thought to encourage sexual behaviour which deviates from Uganda’s specific cultural and religious values. Mr. Kasule re-echoed the concept of sexuality education as a process of forming attitudes, beliefs, and values of physical development, reproductive health, and interpersonal relationships. It provides a holistic understanding of knowing one’s self from a physical to emotional point of view.
The framework also emphasized the importance of family when raising children. “We, as parents, are not doing enough,” Mr. Kasule remarked. He added that the unwillingness of many parents to focus on their children’s activities creates a potentially dangerous environment for young people. Rather than learning about sexuality from parents, teachers, or pastors, children are relying on mass media which can portray inaccurate or exaggerated events. The framework cites the 1998 Constitution in which it is the parents’ duty to “complement school-based sexuality education.” With more importance on SRHR from parents, children may begin to see just how important their bodies are.
The forum also discussed barriers created by religious institutions such as restriction on information, providing sexuality education without teaching sex and only pushing for abstinence. The framework states that “sexuality education is factually inaccurate, ignores the realities of adolescent life, and puts young people at unnecessary risk for disease and unintended pregnancy.” This sentiment resonated with some of the headteachers who believed the faith based schools may not agree with the framework’s ideology. They asked that religious leaders be sensitized to increase understanding and awareness around the importance of SRHR information. 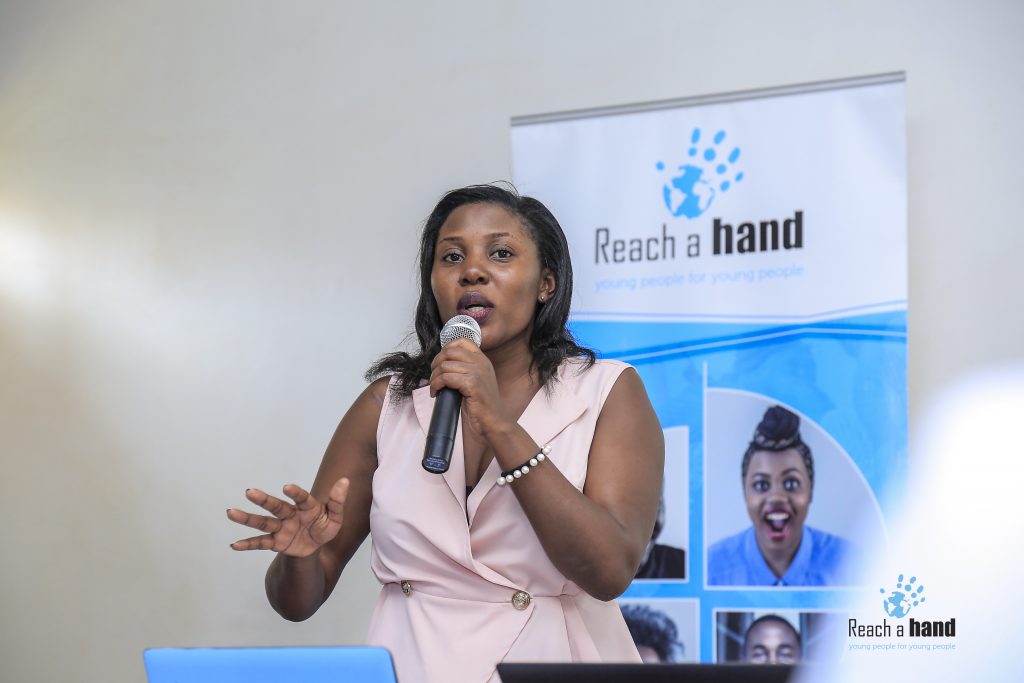 One of the main take-aways was sensitization, and education of SRHR issues. Particularly, menstrual hygiene was used as an example where both boys and girls need to be educated. Some of the headteachers trial sessions they had at their schools where everyone is taught to make reusable pads. Doing so not only educates boys and girls on the importance of menstrual hygiene, but it also removes stigma surrounding periods for girls. In the end, it becomes a joint responsibility to champion menstrual hygiene issues in schools instead of making it only a ‘girls problem.’
In general, the Headteachers Forum proved to be a successful event. Bringing together important stakeholders in the implementation of the National Sexuality Education Framework provides an open line of communication between MoES and headteachers in various parts of Uganda. A mutual understanding of the framework is also created, which leads to better implementation and thus, outcomes.

Share this Story
More Stories
Next Story Storytelling meets SRHR and Its Real.